ICT as a Tool for Youth Empowerment 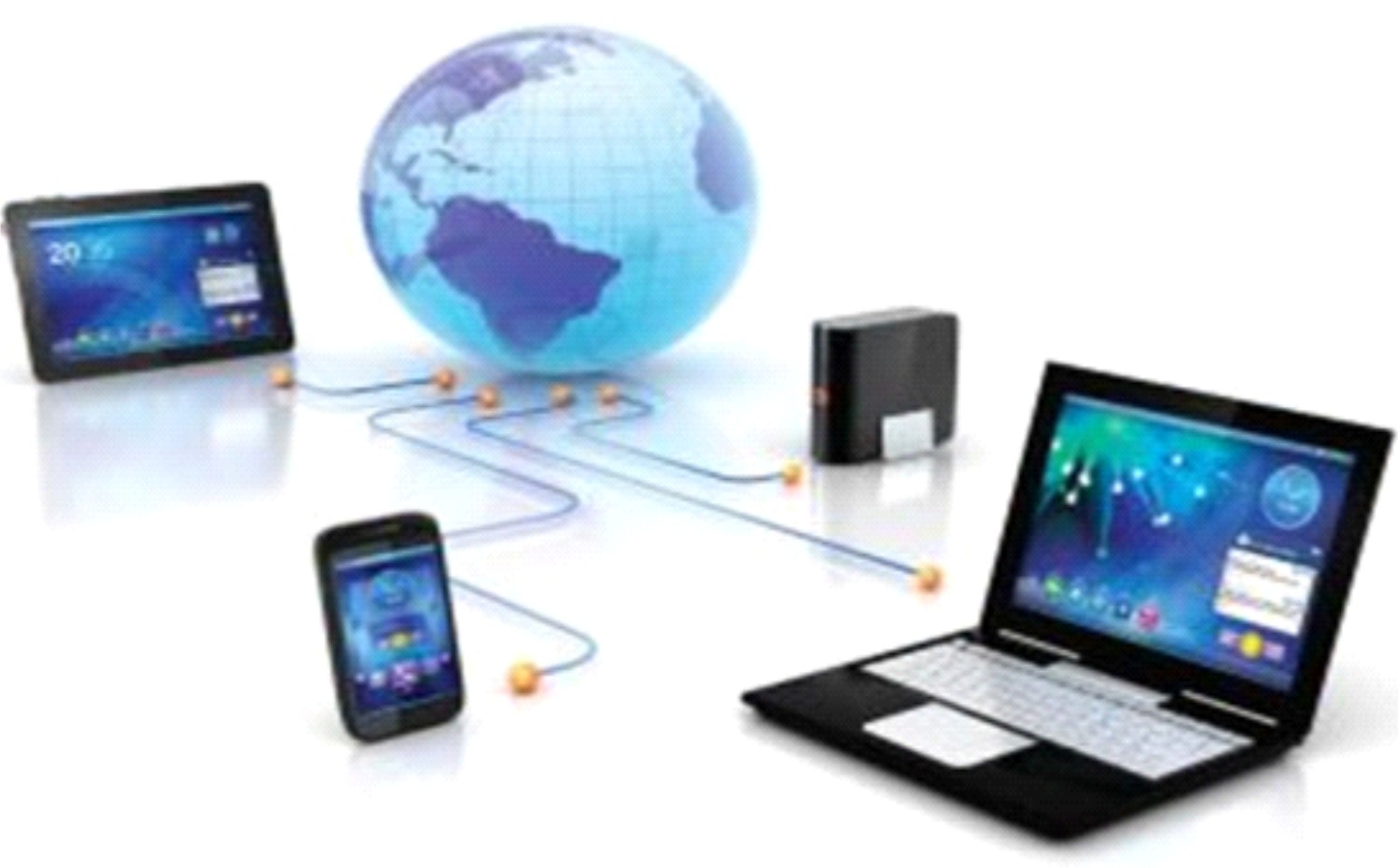 ICT as a Tool for Youth Empowerment The clamor for youth empowerment is intensified considering the global economic meltdown and the ravaging economic recession biting hard on developing countries, especially African countries. The mass retrenchment of workers by multi-national companies, private and public sectors, and supposedly nonexistent or perhaps, inadequate white-cola jobs make youth empowerment more needed now than ever. Youth empowerment is indeed the way to go. But such empowerment has to be Information and Communication Technology (ICT) driven. ICT as the equipment used for capturing, processing, storing, transmitting and accessing information which has offered Educators and Leaners from all walks of life tremendous opportunities in information handling and utilization. Information and communication Technologies are basically driven from two core technologies — information and communication. Communication and access to information are the hallmark of ICT which guarantees critical awareness. Critical awareness entails the process of providing youth with the information and resources necessary for analyzing issues that affect their lives and environment as well as strategize on ways to act as change agents in their communities. Empowerment connotes economic opportunities. Well-meaning global leaders today clamour for economic empowerment of the youths; youths themselves desire it. Journal of Public Administration and Social Welfare Research Vol. 2 No.1 2017 Alexander A. Onwumere, PhD School of General Studies Imo State Polytechnic, Umuagow 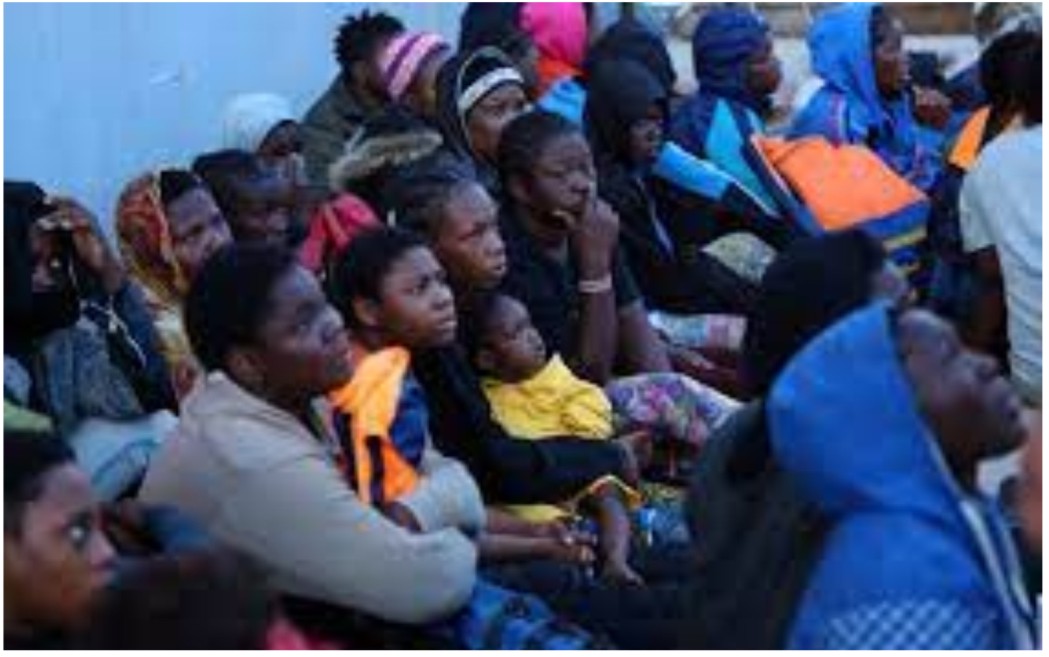 Earthspring international Outreach (EIO) is a not-for-profit, faith-based, charity, non-political and civil organization in partnership with the Vincentian Fathers, aka, Congregation of the Mission. The Organization was founded in 2008 and registered in Corporate Affairs Commission of Nigeria with registration no. RC 57999.

With a team of result-driven Board of Trustees and committed management and staff, Earthspring is positioned to making a difference in the areas of health, education, human rights advocacy, environment deliverables, prisoners’ welfare and rehabilitation, mother and child protection, countering trafficking in person, youth development and those socially excluded and displaced due to conflict and wars. 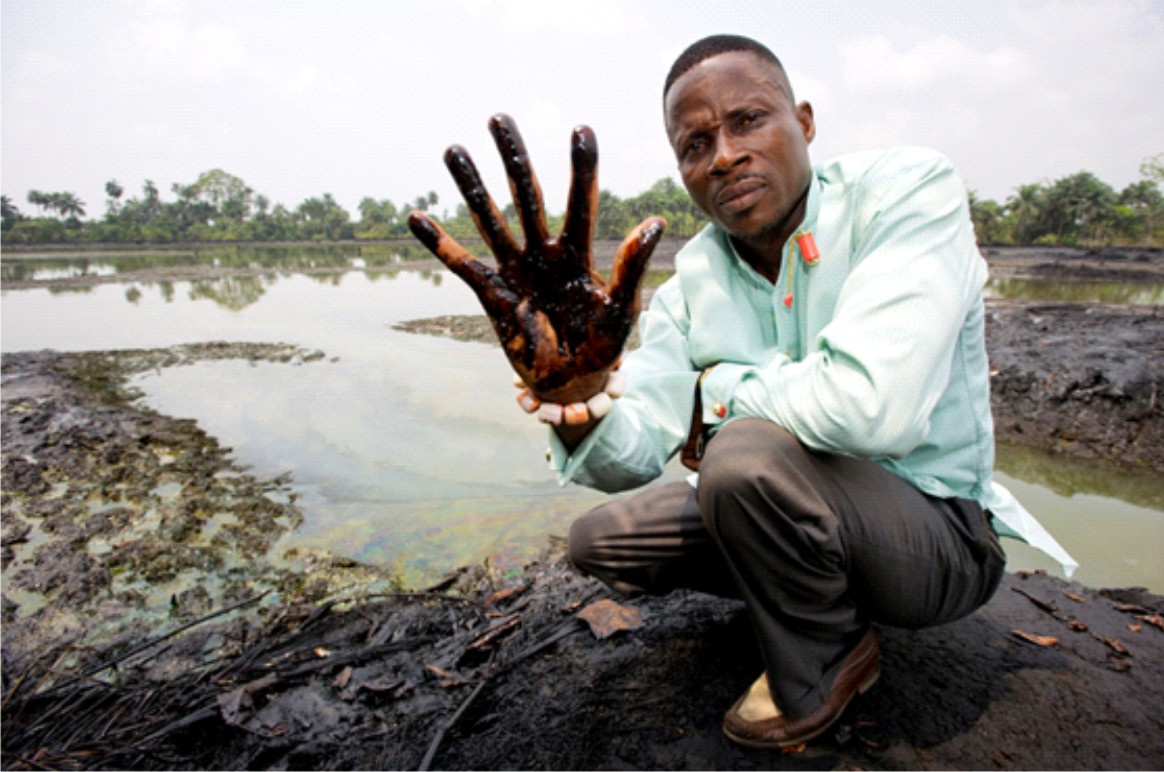 Oilspills, dessertification and loss of natural habitat all constitutes some of Nigerias greatest environmental challenges. Oil spills You might remember the Exxon Valdez spill in Alaska in 1989. If not, this was one of the worst oil spills in history. In the Niger Delta there has been an Exxon Valdez spill every year for 50 years. This gives the Niger Delta the unpleasant honor of being one of the most polluted places on earth. More than 70 percent of the people of the Niger Delta rely on natural resources. They are fishermen and farmers. In 2011 the UN Environmental Program (UNEP) documented the consequences of oil pollution in Ogoniland, one part of the delta severely damaged by spills. UNEP found that people in Ogoniland have lived with chronic pollution all their lives. They found benzene levels 900 times higher than the World Health Organization recommendations. And they found oil in the soil five meters below the surface. UNEP recommends establishing a fund of one billion USD to start the largest clean-up in history. The worst offenders of the Niger Delta are the oil companies Shell and ENI. These companies report more than 600 spills each year. They claim quick and proper response to the spills, but the UNEP report shows that this is not the reality. Friends of the Earth Norway demands a fair and proper clean-up of the Niger Delta. We are also asking the Norwegian sovereign wealth fund to divest from Shell and ENI if the clean-up is not implemented. This work is done in collaboration with our partners in Environmental Rights Action Nigeria. Biodiversity More than 65 percent of Nigerians live of nature and its goods. Farming, fisheries, logging and manufacturing are all examples of this. 70-80 percent of Nigerias original forests have dissapeared through logging, agriculture, city expansion, expansion of roads and building of industry. This has led to loss of plants and animals that depend on these forests. With the expected consequences of climate change these losses are expected to increase. Nigeria has an organized system of nature preserves, game reserves, and national parks in addition to a forest management system, but most management is carried on at the state level. Law enforcement and protected system infrastructure are lacking, and abuses of protected land are common. Nigeria cooperates with Cameroon, Chad, and Niger in the joint management of wildlife in the Lake Chad Basin. The country also participates in the African Convention on the Conservation of Nature and Natural Resources. In many parts of the country, farmers have practiced environmental protection for centuries. Their techniques include planting several different crops in a single field at once to cover the ground more evenly and thereby reduce erosion and increase fertility; planting and maintaining farmland trees and hedgerows to reduce erosion; applying manure to farmland to maintain soil fertility; and, in certain areas such as the Jos Plateau, terracing steep slopes. Desertification Desertification is a major problem in Nigeria, made worse by massive water impoundment and irrigation schemes. Estimates say that Nigeria is losing 0.6 kilometers of land to desertification each year. https:// www.naturvernforbundet.no E-post: This email address is being protected from spambots. You need JavaScript enabled to view it. 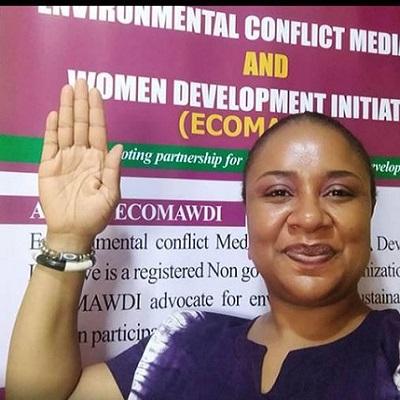 IWD has occurred for well over a century, with the first IWD gathering in 1911 supported by over a million people. Today, IWD belongs to all groups collectively everywhere. IWD is not country, group or organization specific.